The Real Economist is the manual for the people seeking to disempower the billionaire government cartels who are accelerating planetary degradation while enriching themselves disproportionately and unjustly.

What is Real Economics?

Economics – the social science ostensibly in service to humanity – has failed.

Its outputs form the language of justification in government policies that protect elite private financial interests to the direct detriment of the broader public interest.

Furthermore, its continued practice is a direct contributor to the ecological deterioration now accelerating across ocean, forest and sky. It enforces the self-destructive direction of mankind’s evolution.

Real Economics is the revision to the science that will disempower the elite billionaire class and their captive government and cultural institutions. It is the framework for the reassignment of values by the segment of the human population governed by compassion, mutual respect, scientific truth and an understanding that the ecology of the Earth is the economy.

A Real Economist is any individual human being who elects to conduct their lives according to the rehabilitation of the global ecology through tempered ambition, voluntary limited reproduction, and a willingness to render one’s impact on the planet net additive to the ecology that is the economy.

The Real Economic Model proposes to quantify and categorize the entire biome of Earth to generate optimum population targets for each species and provide the data to decision makers to achieve real sustainable behaviours and impacts by individuals, governments, corporations and institutions to facilitate the achievement of these targets.

The overarching objective of Real Economics is to balance the global biome to achieve the maximum possible lifespan of all species as a group on the living organism called Planet Earth that is the biological ship upon which we all travel through time and space.

All are welcome and respected here. None are exempt. You are the Real Economist. 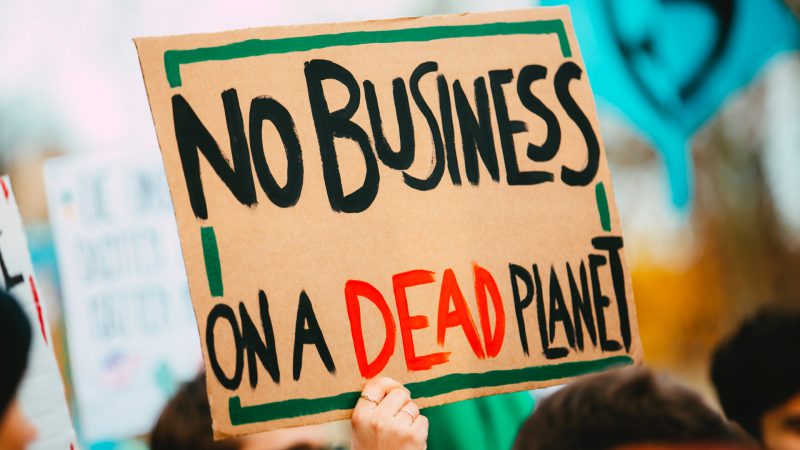 The human capacity for industry and innovation varies tremendously from individual to individual. Without exception,... 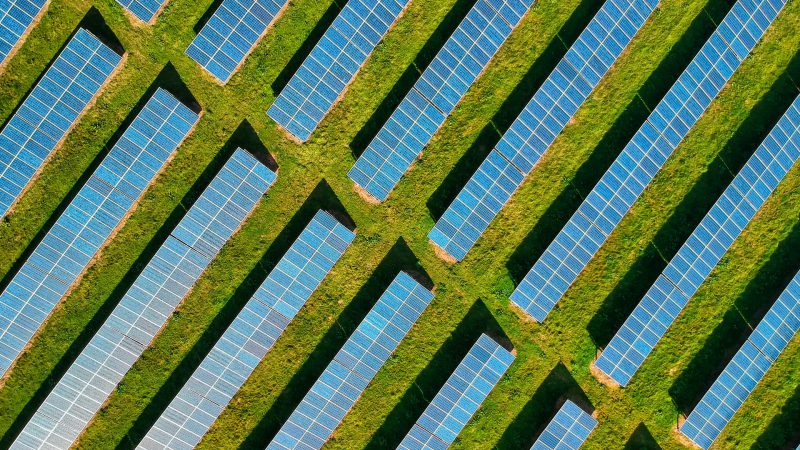 Who’s NOT the Real Economist

Here are a list of behaviours that render one a Real Pariah (the... 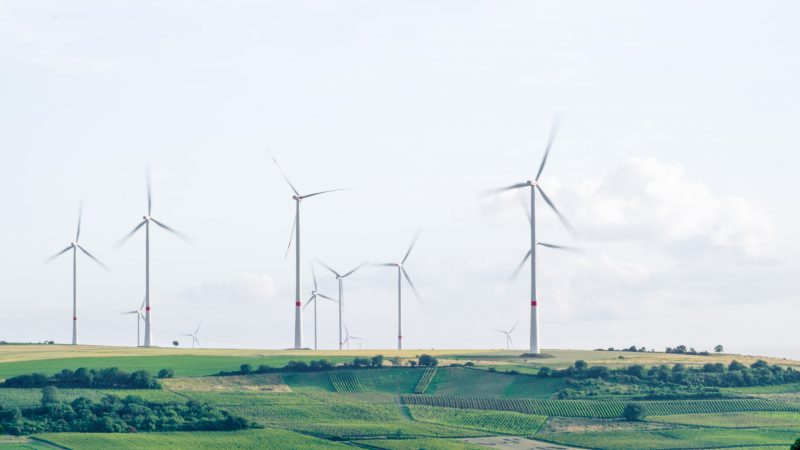 A completely new holistic economic model is required to overcome the deficiencies of... 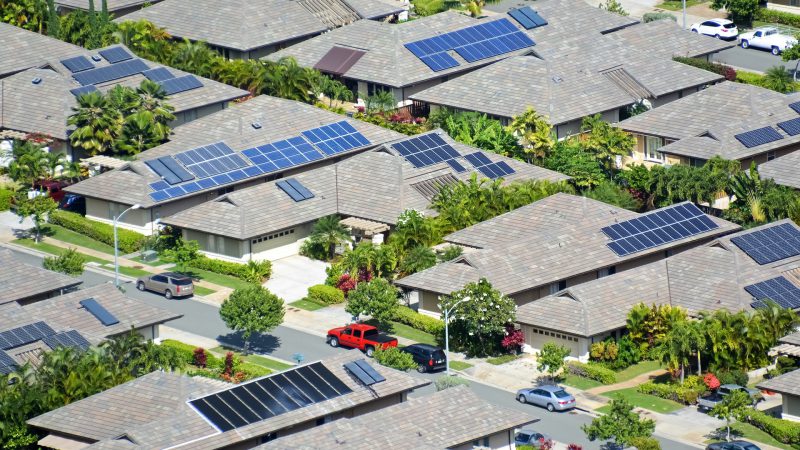 The Failure of Modern Economics

When I was a young boy, I stole a lemon meringue pie that...

So there’s a conference in Los Angeles coming up next...

When you see the convergence of the collapsing ecology and...

Among my daily media dishes is the visit to FIRMS,...

Among the byproducts of the ersatz economics rampant in government...

Are you ready to disempower the political-billionaire class through coordinated collective action?