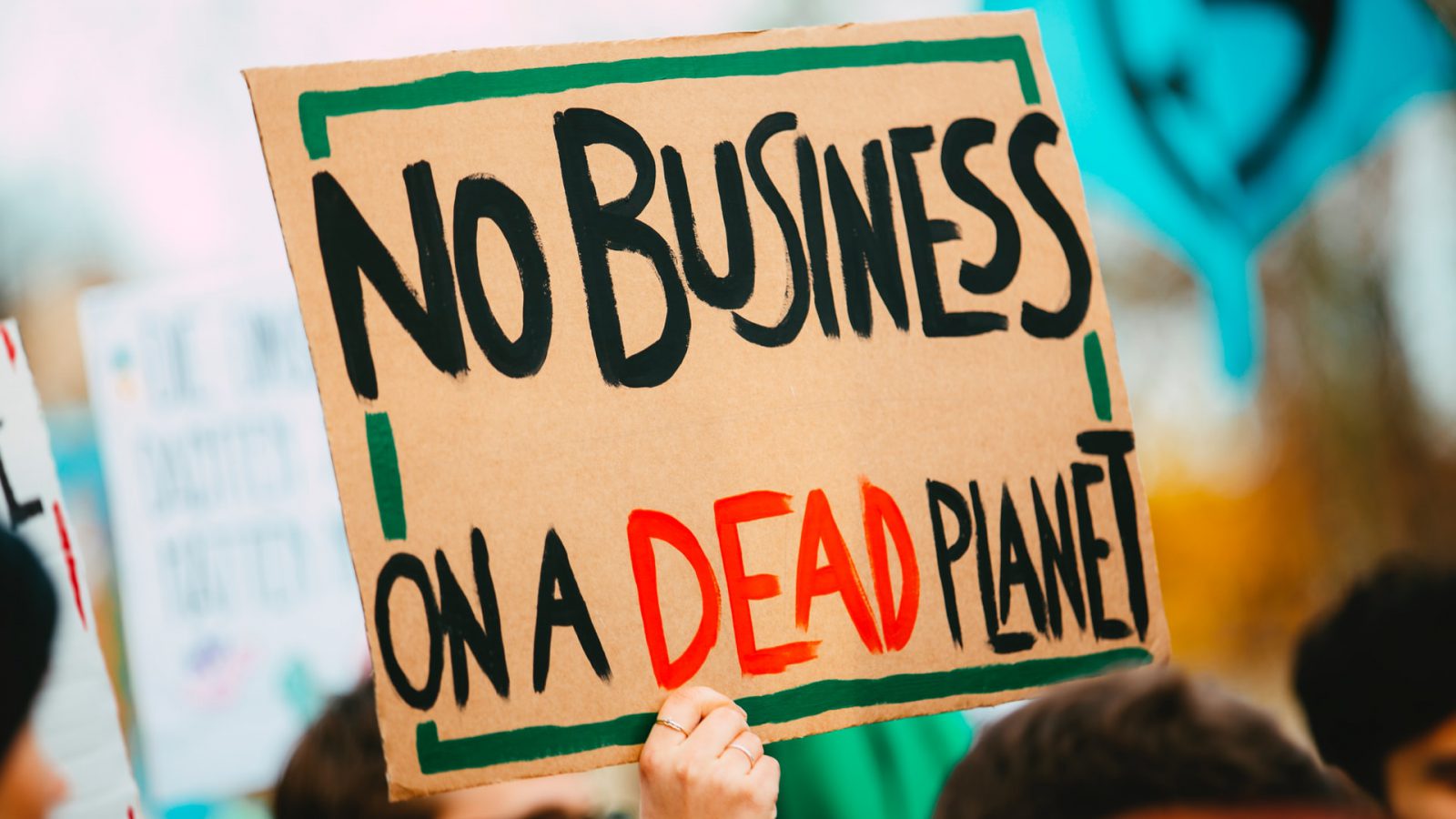 The human capacity for industry and innovation varies tremendously from individual to individual.

Without exception, the billionaire is characterized by massive ability in both departments, and science demonstrates that high performing corporate leaders are typically of high IQ and normal physiological function or better.

In these individuals, the same spark of intelligence that provides a polymathic range of comprehension is spark that ignites one of the more ephemeral of human traits: ambition.

For many, ambition is born from hardships and deprivation perceived or experienced during early phases of one’s life; being born into a poor family and growing up with comparatively little in the way of toys, gadgets and expendable income is frequently the catalyst.

Ambition, however, is a derivative of the will to survive, itself a product of the Darwisinstic kernel of instructions encapsulated in our DNA. We are instilled with a competitive drive that is designed to ensure that we are motivated to eat, drink, defend, flee, and procreate.

Our subconscious physiological evolution provides incremental adaptive specialization of limbs and senses to assure our dominance among the species that accompany us on this biological space ship called Earth.

In the absence of hardship and challenges to mere survival, the human imagination freely reaches out to incorporate the power of technology and automation to accumulate wealth and thereby satisfy the egocentric quest for external approbation.

Our modern societal values that bestow such approbation to billionaires who are nothing more or less than the fortuitous convergence of biological circumstance, environmental location and temporal point with an ego bolted on is evidence of the misallocation of intelligence that underscores today’s direction of humanity.

The billionaires’ race to be first to space is a perfect example of unbridled ambition that results, in the bigger picture, in utterly futile and superficial gains in human understanding.

Since we are all rotating through space at a speed of 1,600 km per second on an orb circumnavigating its primary energy source at 100,000 km per hour in a galaxy hurtling through the universe at 630 km per second, we are all together travelling on the fastest space ship available. It is a major fallacy of perception enforced by media that anyone can envision themselves as somehow superior by travelling to the edge of the stratosphere in a souped up tin can.

It is an important misallocation of values for us as a species to laud the overachievement of billionaires and envy their excessive consumption. If we survive as a species through the adoption of Real Economics, I would argue that there is a future where this period will be remembered much as we recall genocide, cannabalism, and the idea of a flat earth.

But for now, we must divert our energies away from overexpression of the survival instinct into material wealth and toward the rehabilitation of our ecological systems and modulation of our procreative impetus.

If we contemplate the manifestation of these drives in the context of Dwarwinsitic evolution and the innate human affinity for tradition (which is really an aversion to change that could be attributed to dopamine-driven pleasure sensations we get  when we do things we know and love, and have incorporated into our generational identities), it should be easy for us to reassign value to the  individuals who are examples of the utmost in zero carbon footprint, net eco-additive entrepreneurs among us. These are the human beings we must seek to emulate, imitate, and appreciate.

In that spirit, talented, industrious and productive people must adopt Consciously Tempered Ambition.

The mindset is to acknowledge that you have been awarded extraordinary intelligence, vision, physical dexterity, imagination, energy, birthplace or some combination of these, acknowledge that you could deploy these gifts in the service of your own enrichment and self-gratification, but choose instead to adopt the path of the Real Economist.

This is the ideal value set of the modern human being, and is the next evolutionary step for humanity to realize its full potential.

While the exploration of near-space has certain value in advancing the understanding of the micro and macro universe, the rate at which we accumulate this knowledge into the human inventory must be calibrated to the overarching priority of achieving ecological integrity of the Real Economic Model.

If our space ship is not properly maintained, our progress through time in this iteration of humanity and the life force in this particular expression of the universe will be prematurely terminated.

So the best manifestation of Conscious Tempered Ambition is through the achievement of becoming a Real Economist.

As an ideal, Conscious Tempered Ambition sounds easy; just decide you’re not going to be a billionaire.

But the range of individual human impact on ecology is vast between a billionaire and a Real Economist.

At the core of achieving Master Real Economist is self-denial. You’re not going to be able to jump on an airplane every time it gets cold to take selfies on the beach in Ibiza. Not if you’re a Real Economist.

You could sail a boat to Ibiza, but the number of times you can do that renders its qualification as an annual vacation destination moot, unless you’re objective is to spend a lot of your time on a sailboat.

But aspiring to the life of a jet-setting business warrior in the modern context is out.  The fundamental human character trait driving tempered ambition is humility and gratitude. This is the opposite of the fundamental characteristic of the aspiring billionaire, who is instead characterized by bravado and willful ignorance.

A Real Economist consumes no hydrocarbon fuels, uses a minimum of energy, only produces zero-contaminant waste by using only truly green products, and leaves the world with more biodiverse health than was destroyed.

A Real Economist has a profession that adheres to the Real Economic Model, recreates in self-powered proximity to home, and travels distances only via zero-emission modes of transport. 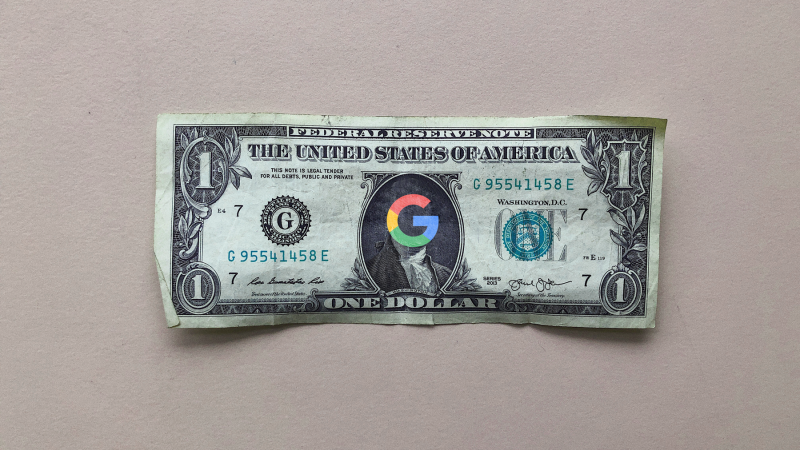